Jean-Claude Tshipama joins Eutelsat to head up Broadband in Africa

Paris, 26 April 2018 – Eutelsat Communications (Euronext Paris: ETL) today announced having finalised the staffing of its teams in charge of broadband activities with the appointment of Jean-Claude Tshipama, who will be heading Broadband in Africa to promote satellite broadband connectivity in Africa.

A seasoned expert in Africa’s telecommunications

In his new role as CEO of Broadband in Africa, Jean-Claude Tshipama’s core mission will be to ensure that Eutelsat’s broadband business is successfully deployed across Africa, drawing on the in-orbit resources of the Al Yah 3 satellite which will operate the service after entering operational service during next summer. The operation of the Al Yah 3 satellite will be followed next year by the launch of the KONNECT satellite[1].

Jean-Claude Tshipama’s appointment adds the final touch to the composition of the teams in charge of Eutelsat’s fixed broadband activities, led by two senior executives with extensive experience in the telecommunications and Pay TV industries: Béatrice Beau as Executive VP for global broadband services, and Catherine Carde, who heads up broadband activities on the European continent. Jean-Claude Tshipama and Catherine Carde both report to Béatrice Beau.

The broadband business will be one of the main focuses of Eutelsat’s growth strategy in the coming years. This was evidenced recently by the order of the KONNECT VHTS satellite, a next-generation very high throughput satellite, whose footprint will cover Europe as from 2021.

Michel Azibert, Eutelsat Chief Commercial and Development Officer, said: “We are delighted to welcome Jean-Claude Tshipama to Eutelsat. His expert knowledge of the African market serving various industries, particularly telecommunications, will be a valuable asset to us in achieving our strong ambitions on this continent. We are now in perfect shape and looking forward to expanding our business in the fast-growing fixed broadband sector.” 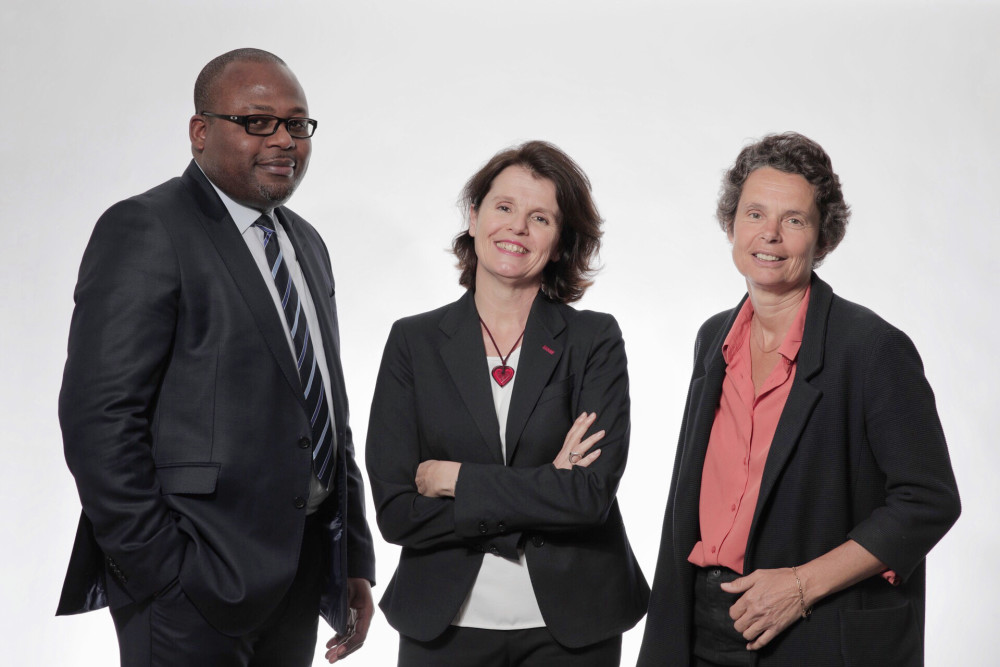 Founded in 1977, Eutelsat Communications is one of the world's leading satellite operators. With a global fleet of satellites and associated ground infrastructure, Eutelsat enables clients across Video, Data, Government, Fixed and Mobile Broadband markets to communicate effectively to their customers, irrespective of their location. Over 6,800 television channels operated by leading media groups are broadcast by Eutelsat to one billion viewers equipped for DTH reception or connected to terrestrial networks. Headquartered in Paris, with offices and teleports around the globe, Eutelsat assembles 1,000 men and women from 44 countries who are dedicated to delivering the highest quality of service.