Broadcasting through HOTBIRD for almost ten years, SHANT TV is scaling up to a multi-channel pay-TV offer for Armenian-speaking viewers in HOTBIRD's vast footprint that takes in Europe, the Middle East and the European part of the Russian Federation. Available exclusively in High Definition for a minimum subscription of €5 a month, the platform will feature SHANT Premium, Armenia Premium and SHANT Music. It will be available Direct-to-Home for households equipped with a dish and box as well as through cable and IP networks.

The Armenian community, representing more than four million people within the HOTBIRD footprint, will be able to benefit, in superior image quality, from a programme offering comprising series, films, music videos and adaptations of popular franchises, including X-Factor and Who wants to be a Millionaire?

Arthur Yezekyan, President and founder of SHANT TV LLC, said: “We know already from the results of our survey that 50% of the audience of SHANT Premium outside Armenia watches our channel from Eutelsat’s HOTBIRD position. This was decisive in our choice of HOTBIRD for distributing our new offer. Our thanks go to Eutelsat for their highly valuable support and consultancy, especially for technical and marketing activities.”

Michel Azibert, Eutelsat's Commercial and Development Director, said: "The exceptionally broad coverage of HOTBIRD and an offer of 1,000 channels in 30 languages make it the point of reference for broadcasters seeking to reach dispersed communities. We are delighted to support SHANT TV's effort to leverage HOTBIRD's unique strengths to reach Armenian viewers across multiple countries. The transition from Standard Broadcasting of a single channel to a multi-channel HD platform also demonstrates the accelerating trend towards High Definition. Nowhere is this more apparent than at our HOTBIRD that already hosts 280 HD channels." 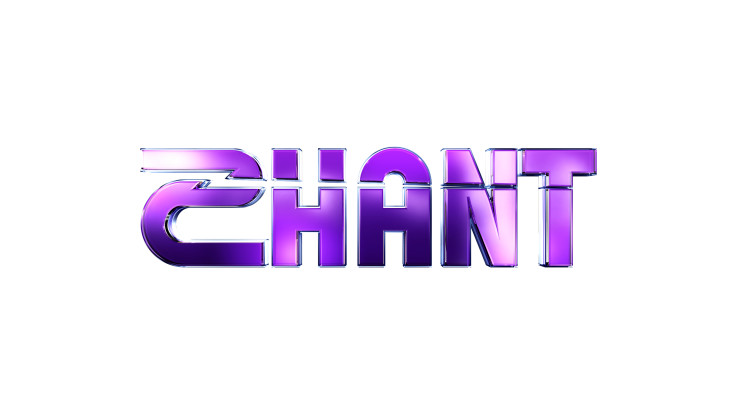